LOADS TO SEE & DO RIGHT ON OUR DOORSTEP


The Fox & Hounds at Wroughton but is perfectly placed for enjoying the beautiful countryside that surrounds the pub.

Being just off the A361 from Swindon to Devizes road, were just a few miles from some of the country's most treasured, historical sites incl. the Wiltshire White Horses, Avebury (a World Heritage Site) and the incredible Science Museum archive at the former RAF Wroughton base.

In Swindon, you'll also find the Designer Outlet Village (the largest in Europe) and the Museum of the Great Western Railway, which is celebrating its 175th anniversary in 2016.

Just ask any of our staff for details. We'll point you in the right direction. 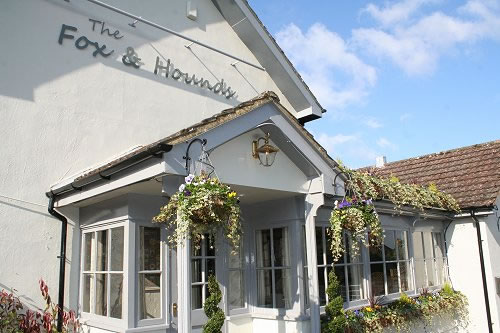